Murals by Year > 2014: Movement and Stillness

In 2014, Chicago artist Peter Hurley partnered with New Orleans artist Scott Bullock to paint the east side of Glenwood Avenue between Lunt and Greenleaf, on the theme Movement and Stillness. Their intent was to represent the theme of Motion/Stillness inherent in the art of dance in general and Chicago dance in particular by transitioning from cool classical to vibrant street movement, including other cultural movement forms in between.

Peter Hurley, often referred to as Chicago’s own Degas, is known for his large-scale oil paintings and his mainstay murals of dancers, musicians, safaris and cityscapes. His wide body of works can be seen in a myriad of places throughout Chicago, the nation, in private collectors’ homes, and in corporate showcases; his large-scale mural work is featured in such institutions as Lurie Children’s Hospital, Rush Presbyterian Hospital Pediatric Wing, and Chicago’s The East Bank Club (2 murals). Restaurants include Lettuce Entertainment venues, Farmhouse Taverns and Crossroads Grill. Across the country, his works are installed at resorts and in Fortune 500 corporate permanent art collections such as The Equitable Corporation. 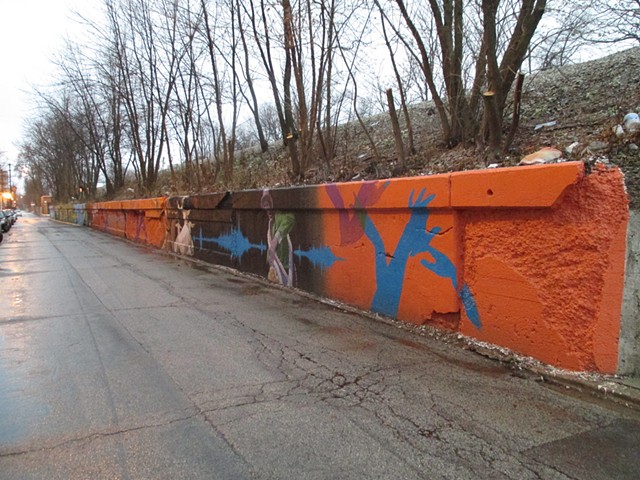 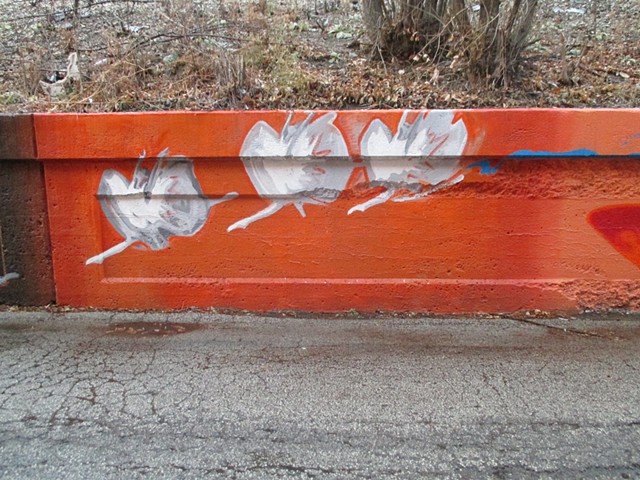 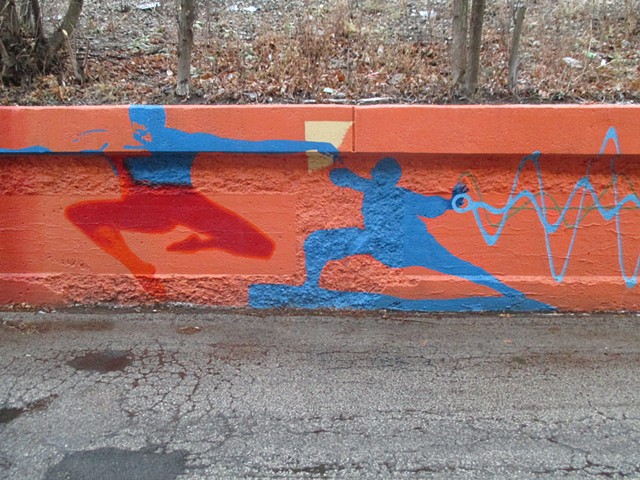 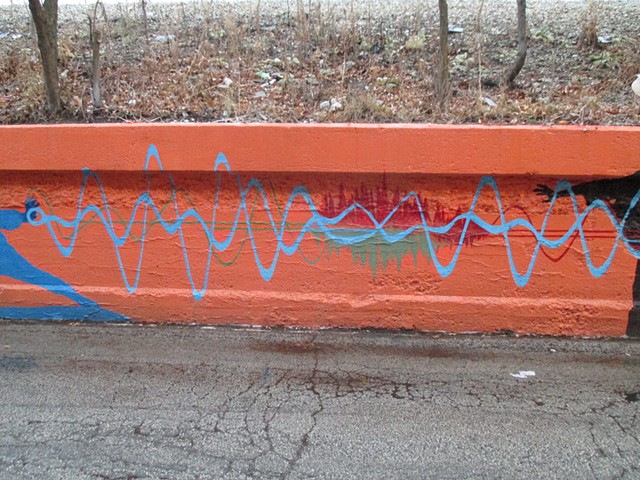 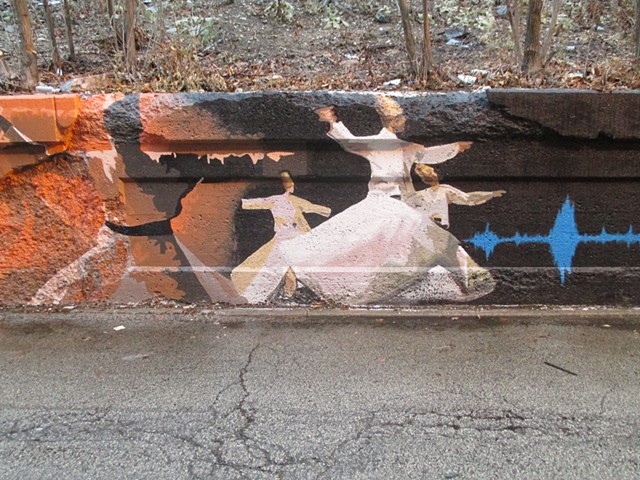 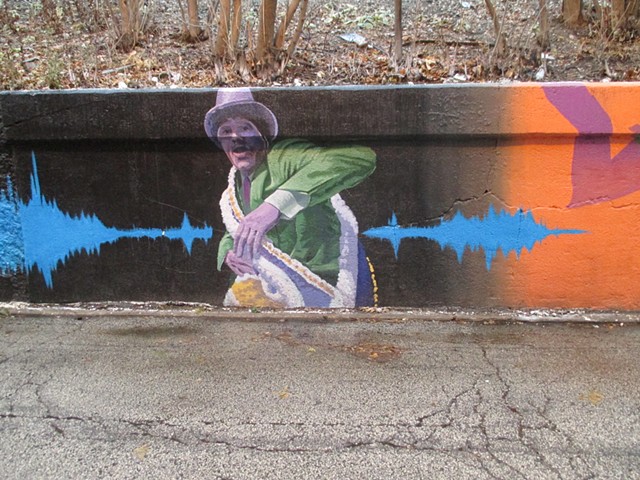 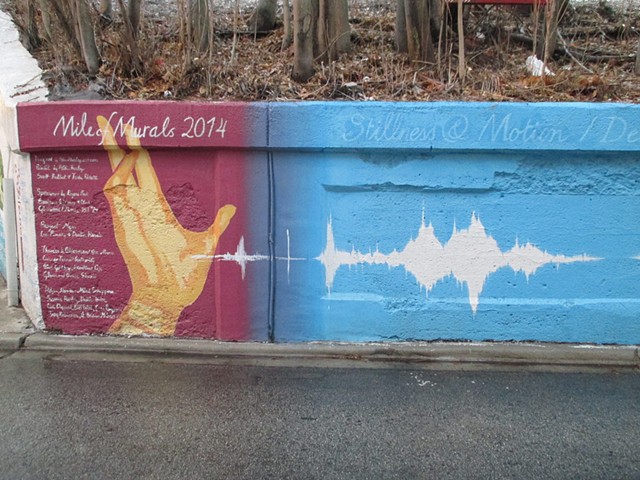 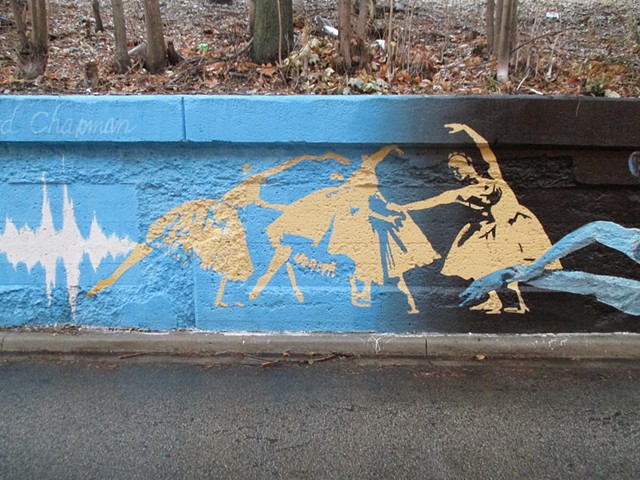 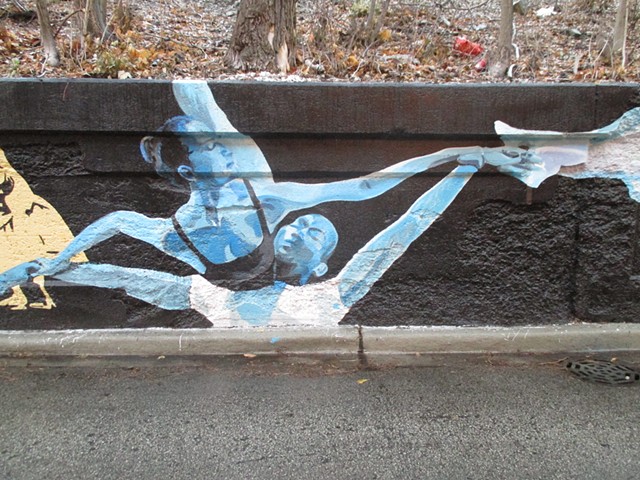 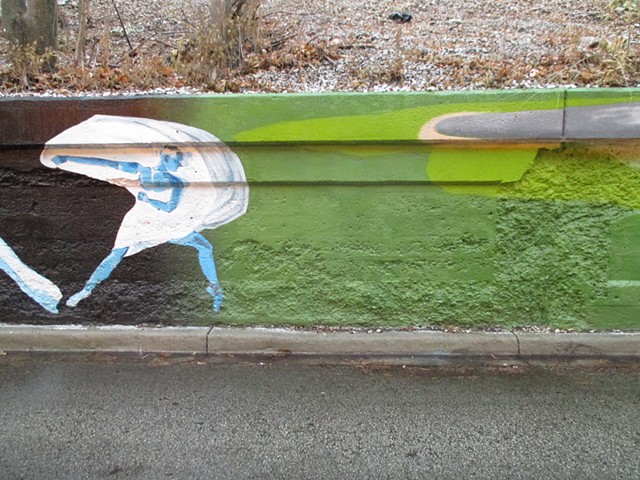 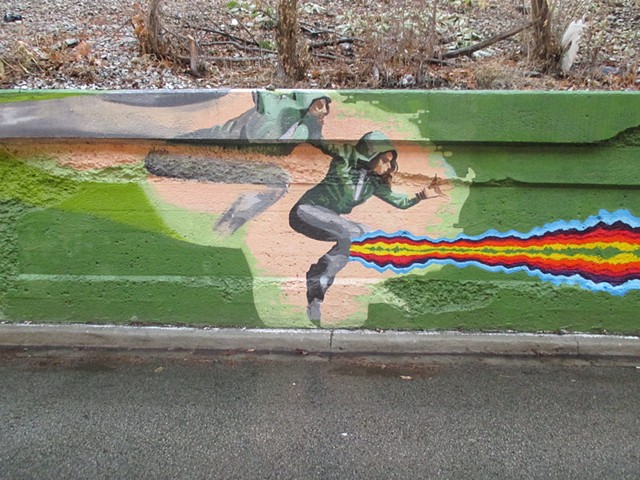 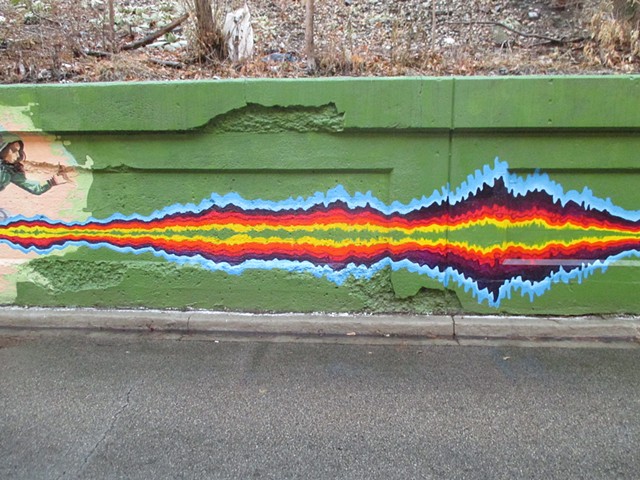 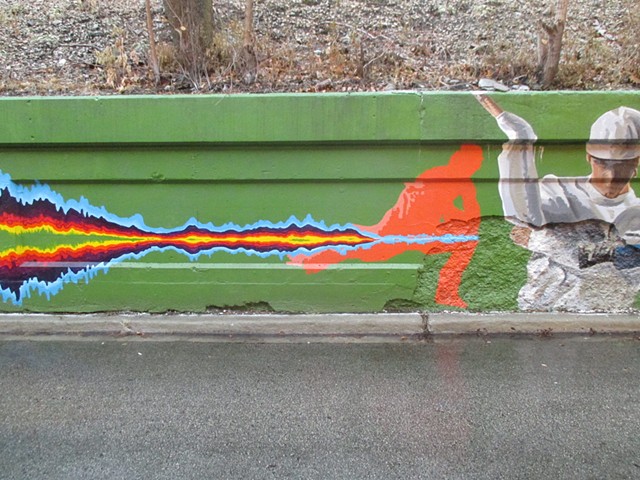 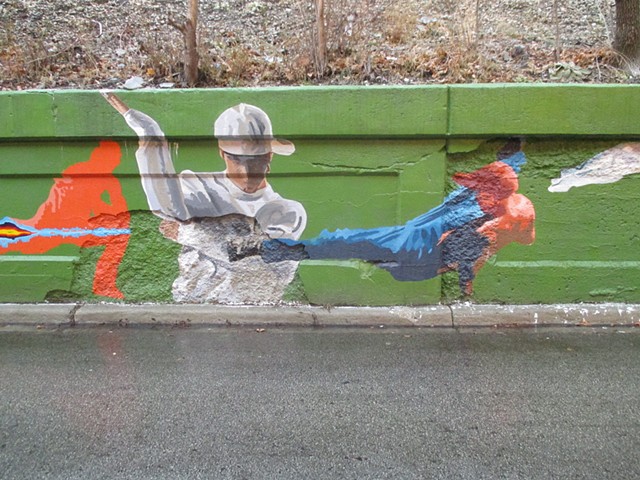 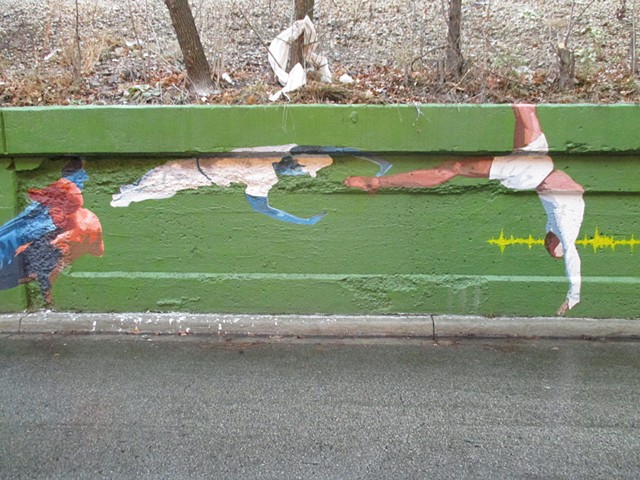 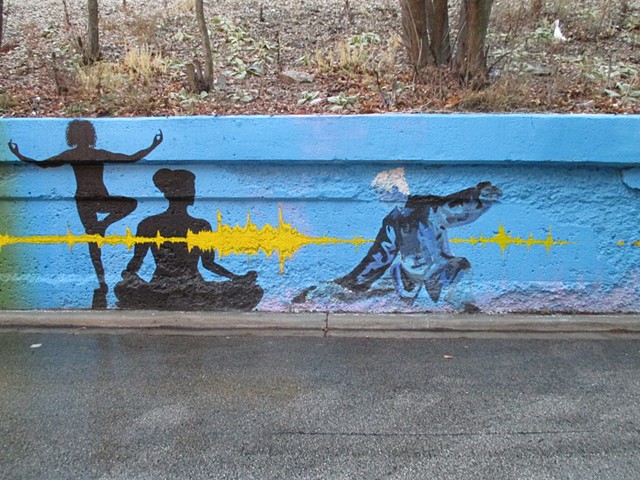 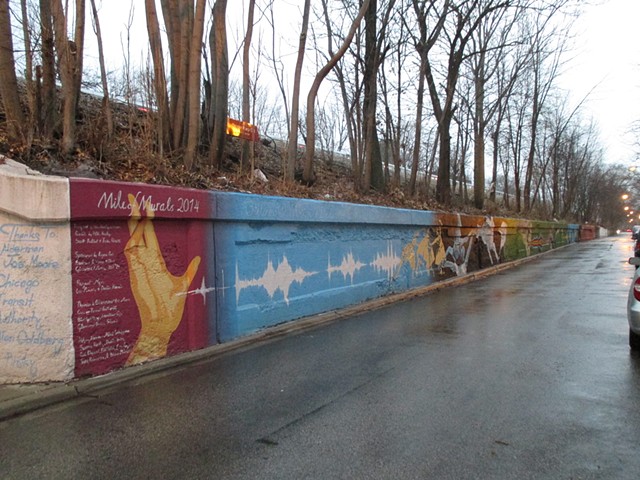