International grafitti fine artist Mear One joins the Mile of Murals project in 2012, painting on the viaduct at Farwell adjacent to Doze Green's block-long mural on Glenwood.

Describing his work as it applies to the theme of individualism/interdependence, Mear says:

"When I was first introduced to the 'Miles of Murals' project, the first thought that sprung to mind was a series of interlocking images, representing a powerful symbol of humanity connected as it were by a plethora of varying shapes and forms, colors and contrasts.

Yet despite this variance, or perhaps in spite of it, there exudes a uniform strength of pattern, repetition and interconnectedness of and between individuals, each individual being part and parcel of a larger community, albeit humanity. Everyone exists as an equal agent of change unto themselves. Everyone bears witness to humankind's grander narrative of a shared spiritual past, present and future, a genetic chain spanning throughout time immemorial, dividing and duplicating into a spectrum of multitudinous colors and relations, of multitudinous humanities and gods.

Therefore, this mural represents what was, is and could be our human potential. No one person is limited by him/herself nor by each other. Rather, by connection to one another and to a larger sense of community, human potential becomes limitless as our own consciousness awakens to the knowledge that we are all custodians of the world, sharing in the gift of being, and being as one." 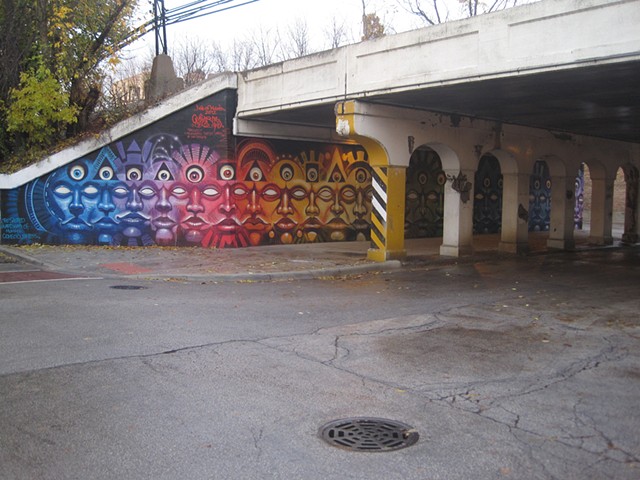 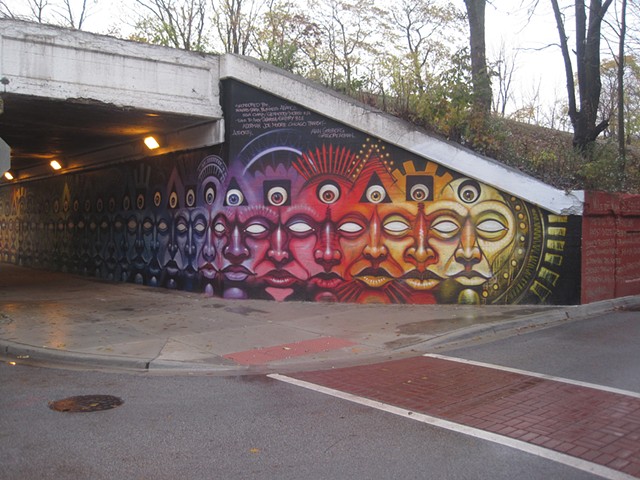 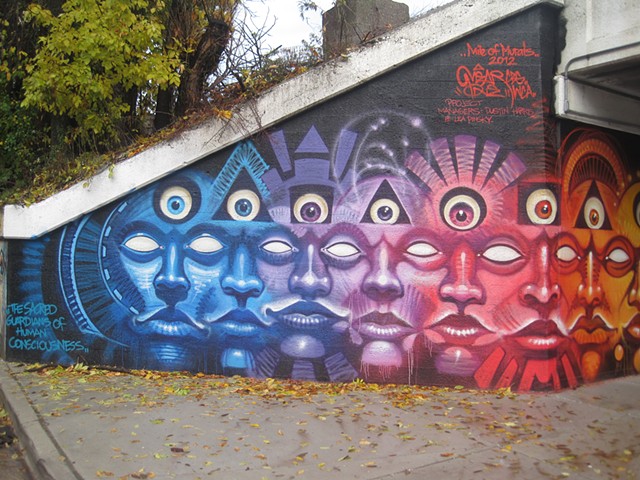 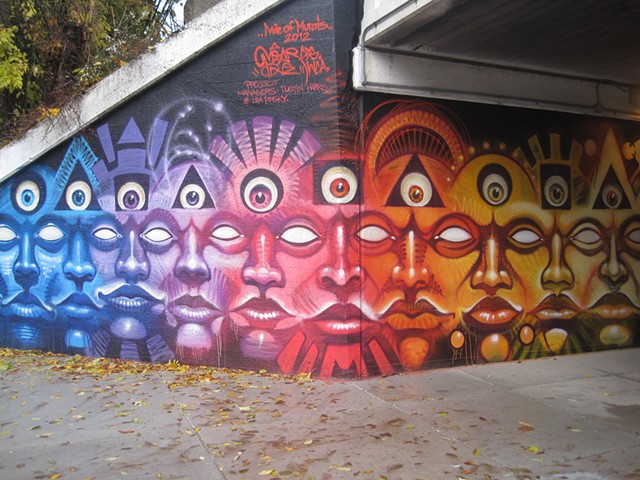 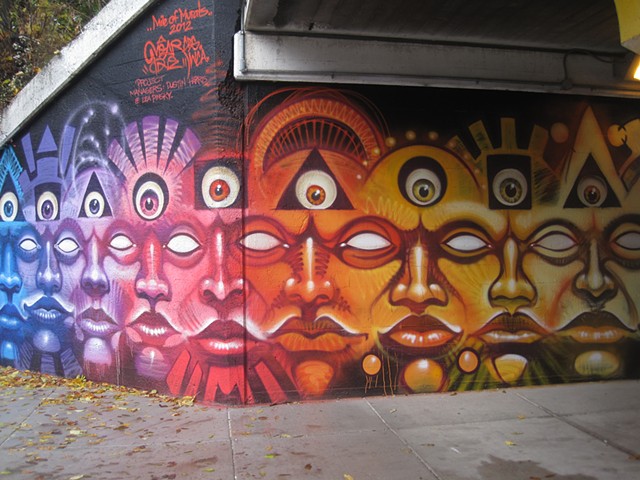 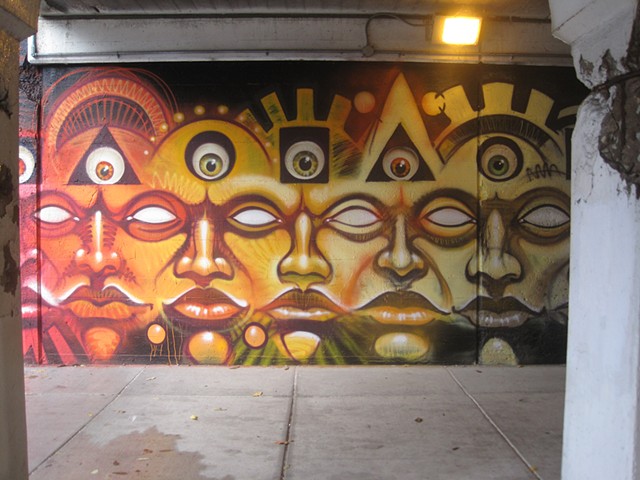 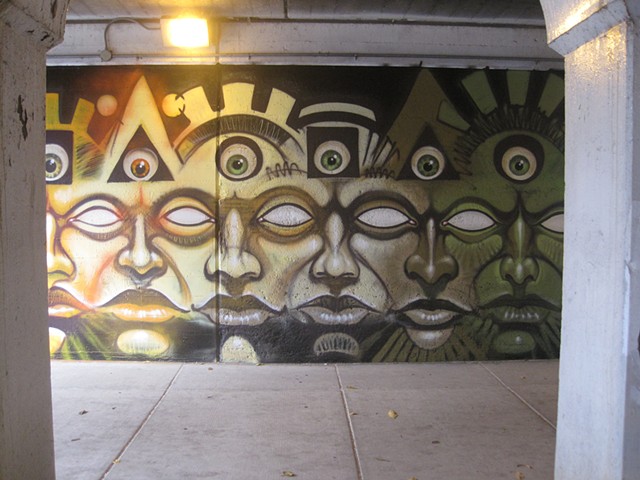 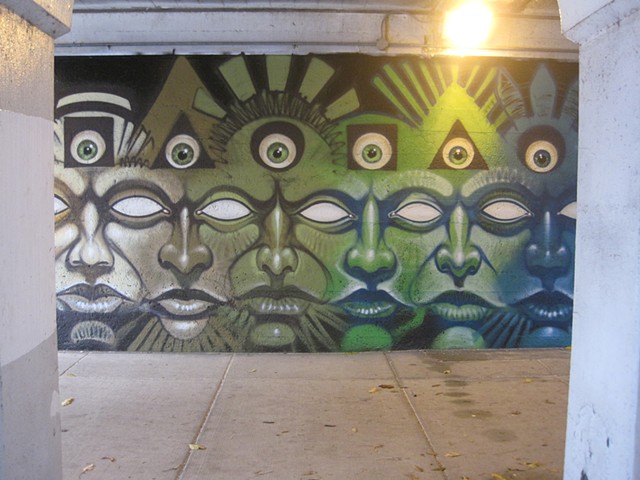 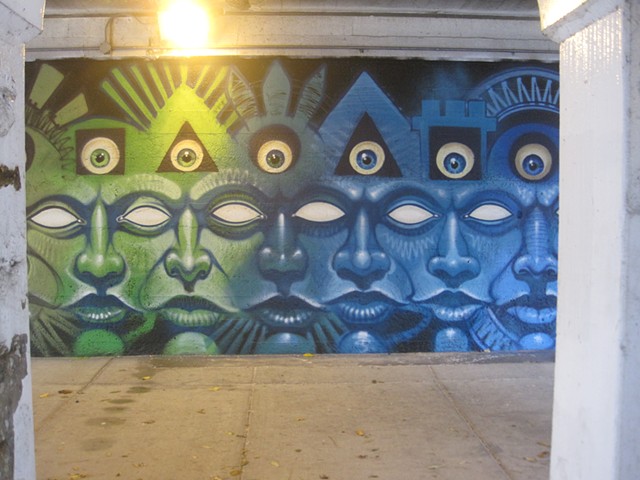 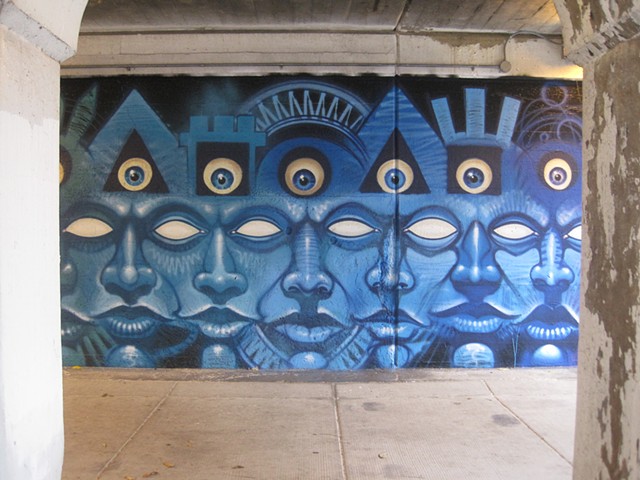 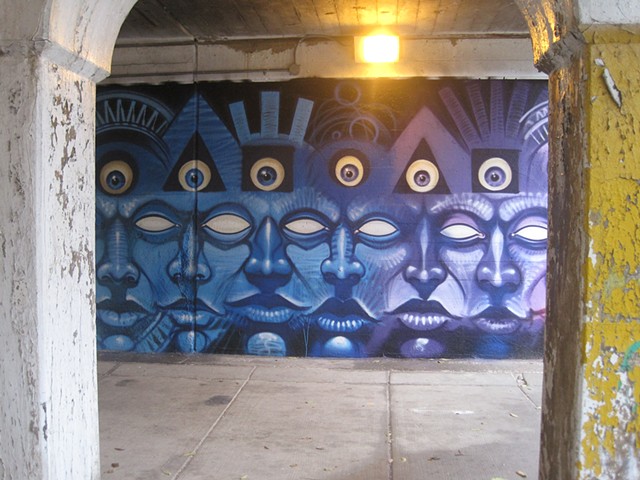 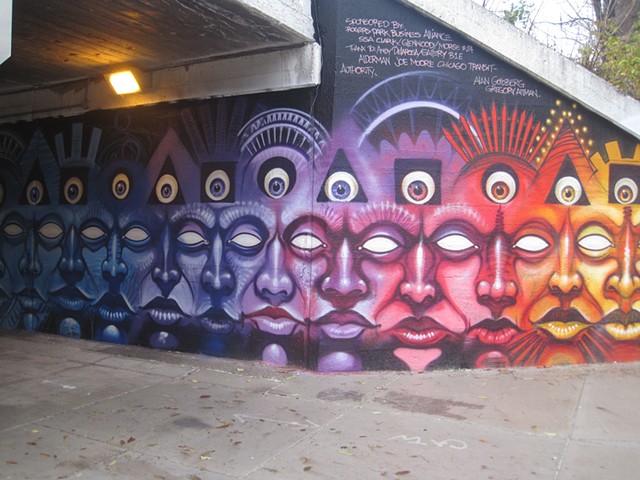 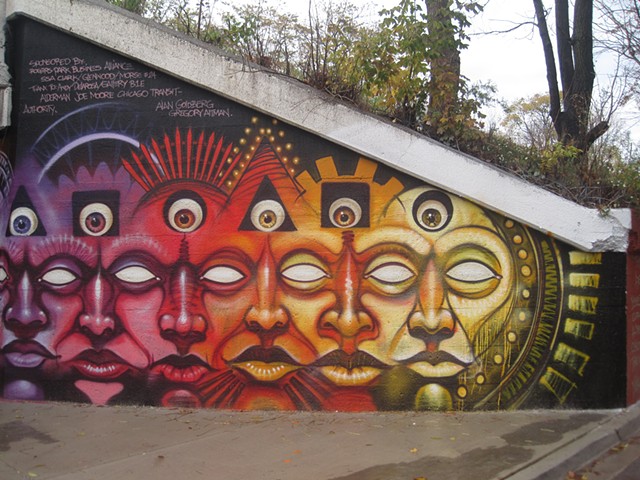 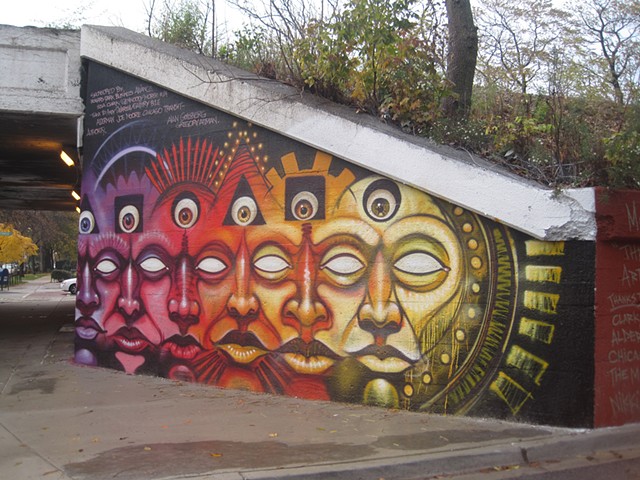